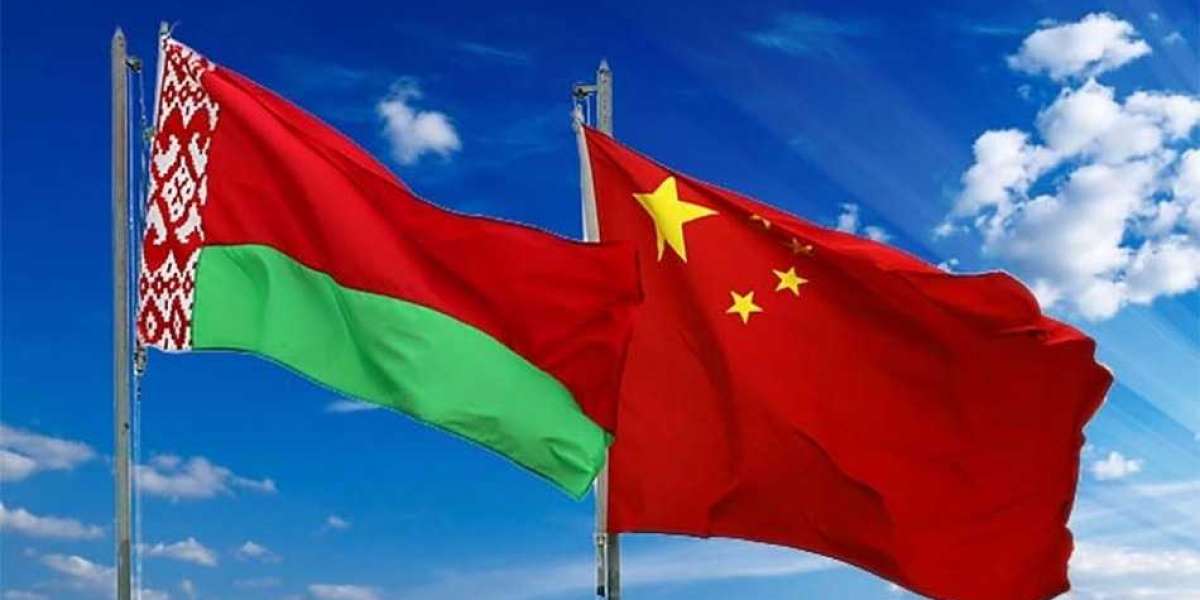 The opening ceremony of the trading platform "National Pavilion of Belarus" on Chinese e-commerce platforms JingDong and Douyin took place in the Chinese-Belarusian industrial park "Great Stone" on Wednesday.

First Deputy Prime Minister of Belarus Vladimir Snopkov delivered a video message at the ceremony, noting that Belarus was one of the first countries to respond to the Chinese initiative "Belt and Road" and took part in its implementation. The Chinese-Belarusian Industrial Park has created an ideal platform for further expansion of cooperation between the two countries. The opening of the "National Pavilion of Belarus" will allow Chinese consumers to better understand the customs of Belarus, as well as to purchase high-quality and inexpensive Belarusian delicacies.

Charge d'affaires of the People's Republic of China in Belarus Luo Shixiong noted that this year the two countries celebrate the 30th anniversary of the establishment of diplomatic relations and the 10th anniversary of the creation of the Great Stone Industrial Park. The volume of trade between China and Belarus has increased more than 50 times over the past 30 years, China has become the second largest trading partner of Belarus. The National Pavilion of Belarus will become a new channel for Belarusian exports to China, and will also help Belarus share with China the benefits of access to the huge Chinese market.

Belarusian Ambassador to China Yuri Senko said in his video message that the account of the "National Pavilion of Belarus" attracted 1.3 million visitors on the Douyin platform in one hour of operation, and sales reached 1 million yuan. He hopes that the "National Pavilion of Belarus" will become a means of spreading Belarusian culture and education in China. 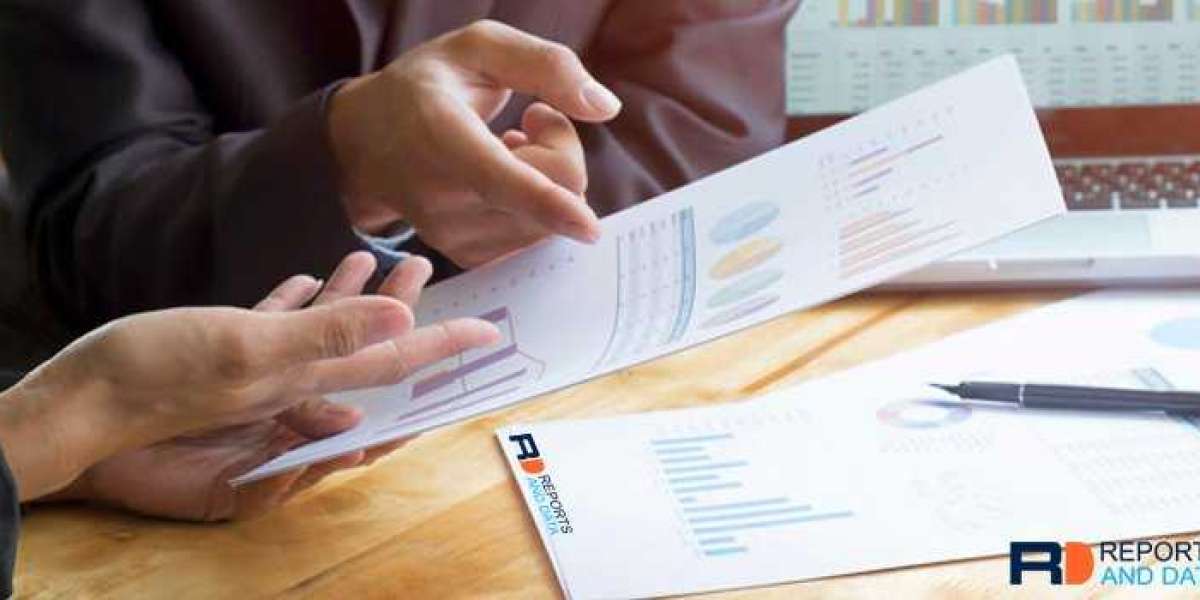 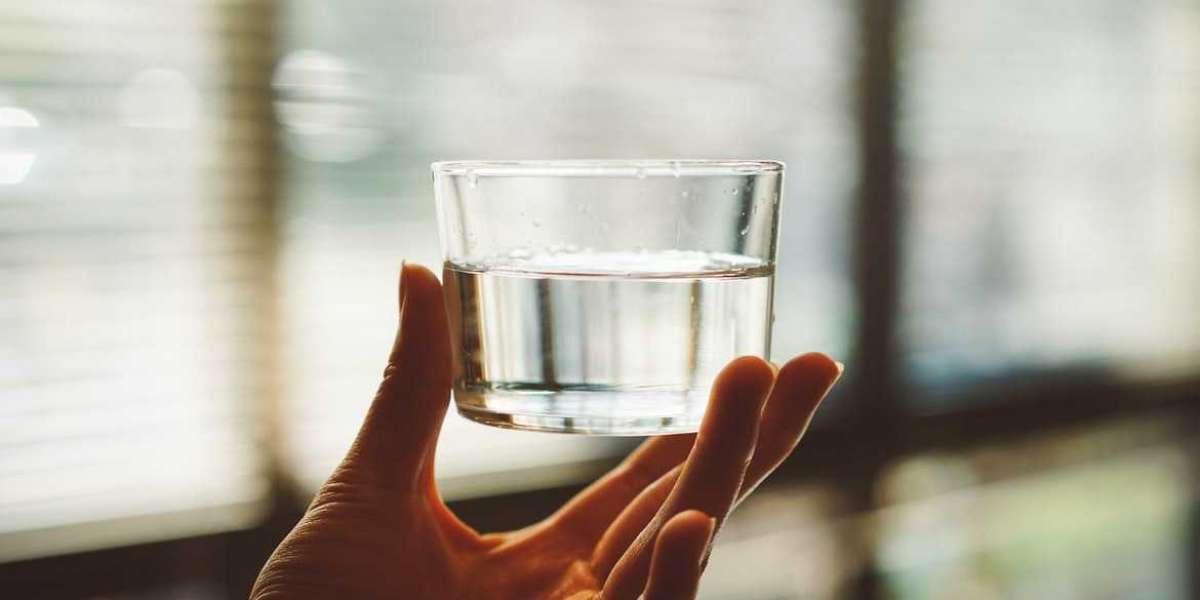 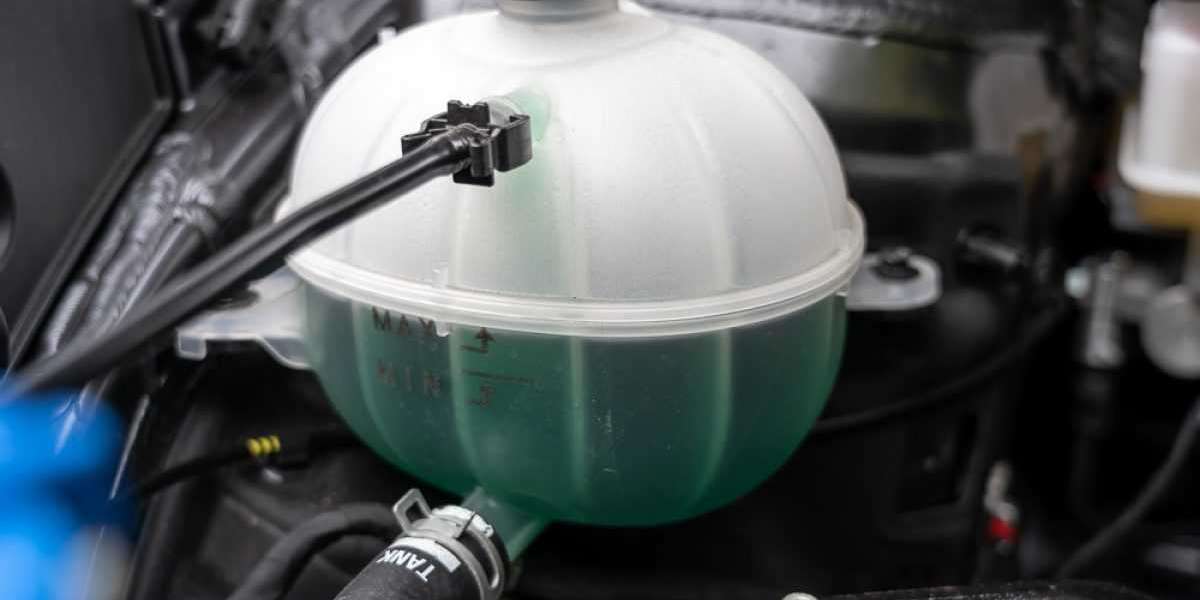 In search of a lost coolant