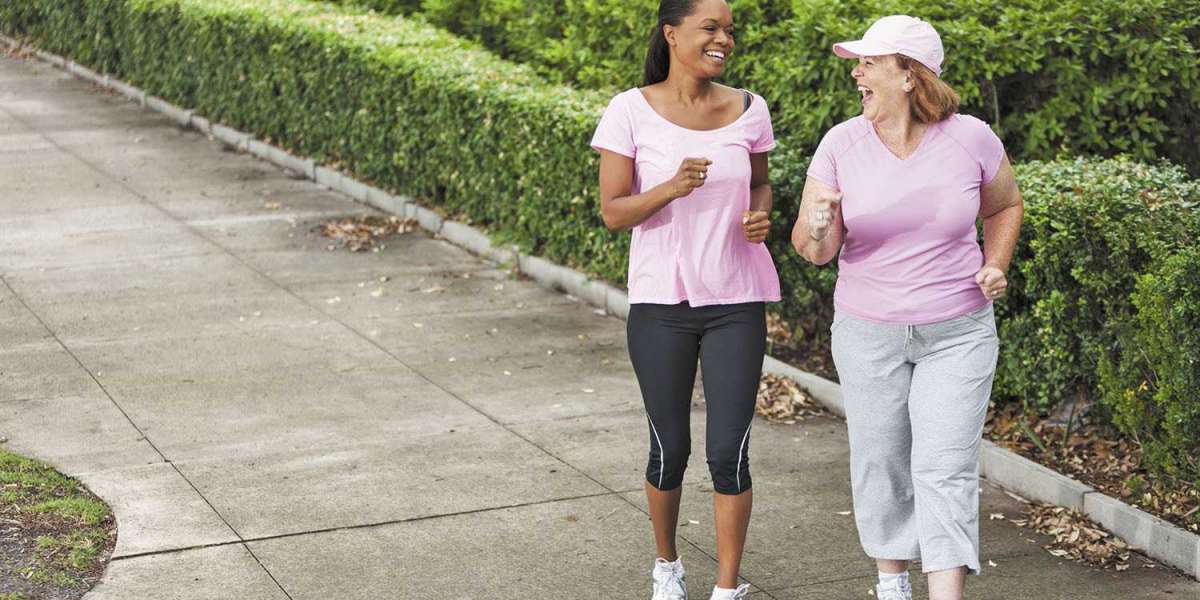 Every two thousand steps per day correlate with a decrease in premature death.

When walking, not only the number of steps is important for improving health, but also speed. An article about this has been published in JAMA Neurology and JAMA Internal Medicine.

Traditionally, it is believed that in order to maintain the body in order, it is necessary to take 10 thousand steps a day. To track this, many phone apps and wearable gadgets have been released.

Scientists from the University of Sydney, led by Emmanuel Stamatakis, analyzed an anonymous database of UK residents, which stores data on people's health and lifestyle. From it, scientists received information about 78 thousand people from 40 to 79 years old. Experts compared the data on walking with, obtained with the help of gadgets, with health information.

It turned out that every two thousand steps a day correlate with a decrease in premature death from any cause by 8-11 percent, up to almost ten thousand steps, when this effect reaches a plateau. A similar relationship is shown for cardiovascular and oncological diseases. With about 3,800 steps a day, the risk of developing dementia is 25 percent lower, and with 9,800 steps– it is 50 percent lower. Walking speed also correlated with a drop in these risks: the faster a person moved on average, the lower his chances of premature death, and the development of dementia, and other diseases. 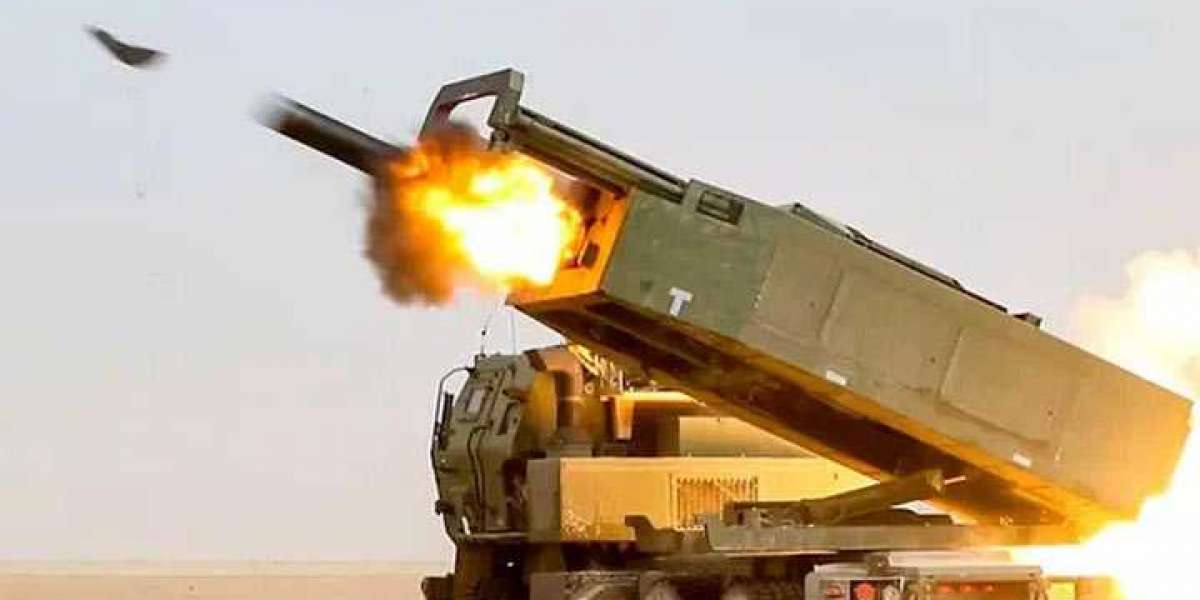 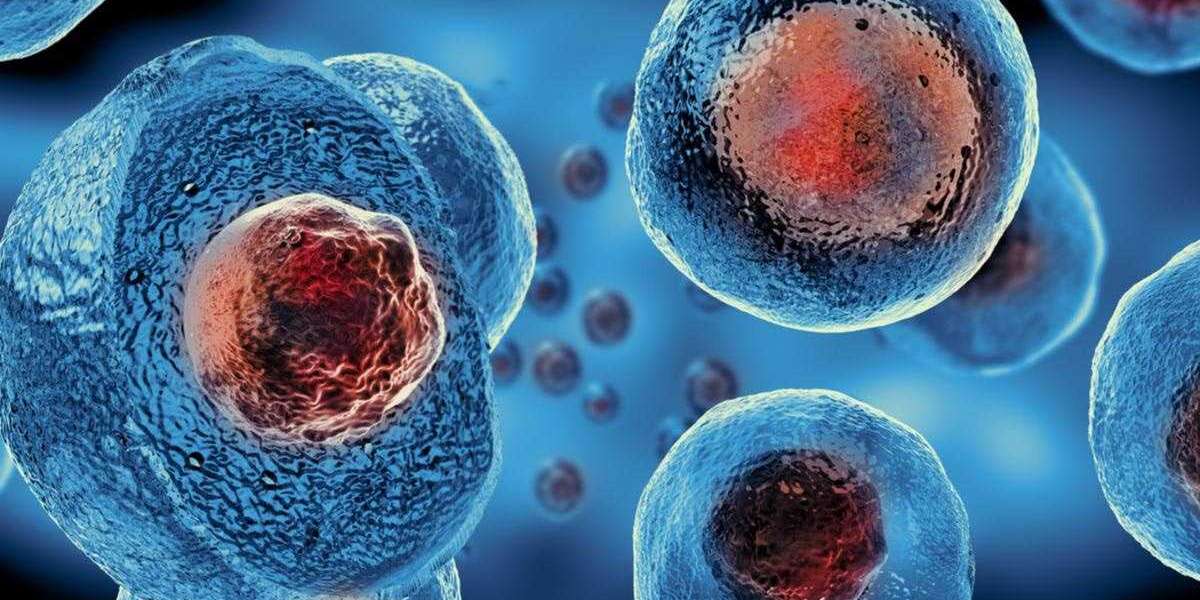 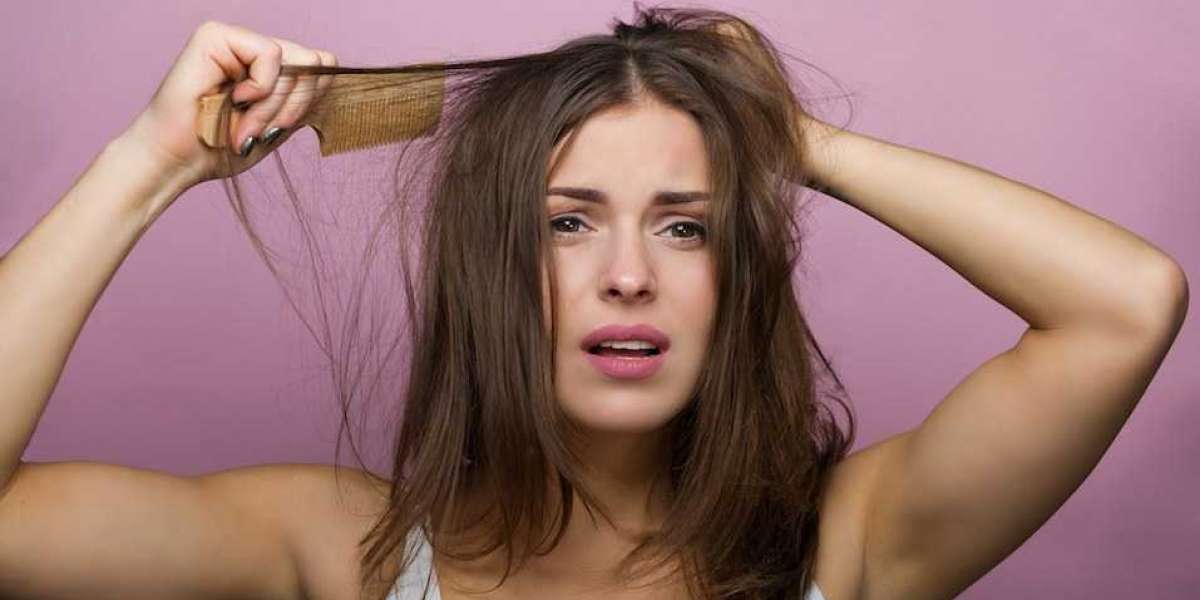 Is it harmful to comb wet hair?