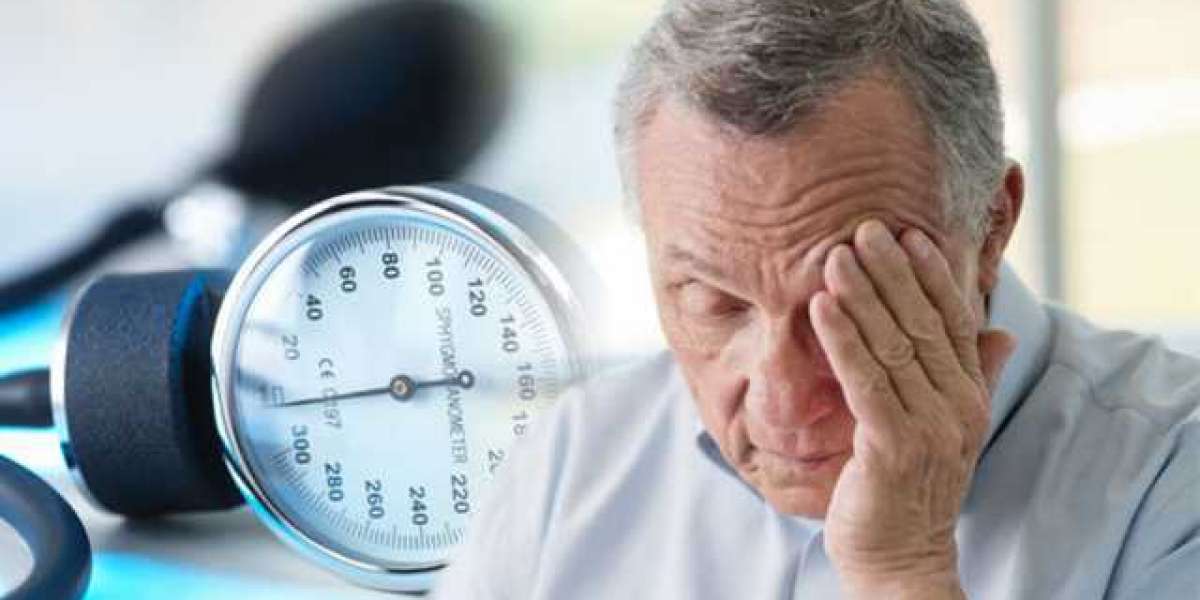 It affects the body more than smoking.

An unhappy person will age faster than a smoker, The Guardian writes about the findings of an international group of researchers.

Scientists have found that negative feelings that a person experiences during depression and loneliness add a year and a half to his age, accelerating the aging process.

To create a digital model of age, researchers from Deep Longevity, Stanford and Hong Kong Universities studied the data of almost 5 thousand people. We looked at cholesterol and glucose levels, blood pressure, body mass index, lung function. It was found that not only the above health factors affect the rate of aging.

"Psychological factors, such as feelings of unhappiness or loneliness, add up to 1.5 years to the biological age. Taking care of your psychological health is the biggest contribution that can be made to slowing down the pace of aging," the publication cites the conclusions of scientists.

The team also found that smokers age more than a year faster than their non-smoking peers. Family life reduces the biological age, but not much, 7 months.

Andrew Steptoe, Professor of Psychology and Epidemiology at University College London, commented on the findings. He said that in order to confirm the hypothesis about the dependence of the aging rate on stress, it is necessary to conduct a long-term observation. According to him, it is unlikely that loneliness can worsen health more than smoking. After all, the data collected at one point in time was studied. The professor noted that "it is important to check whether these predictions come true by repeating testing for several years." 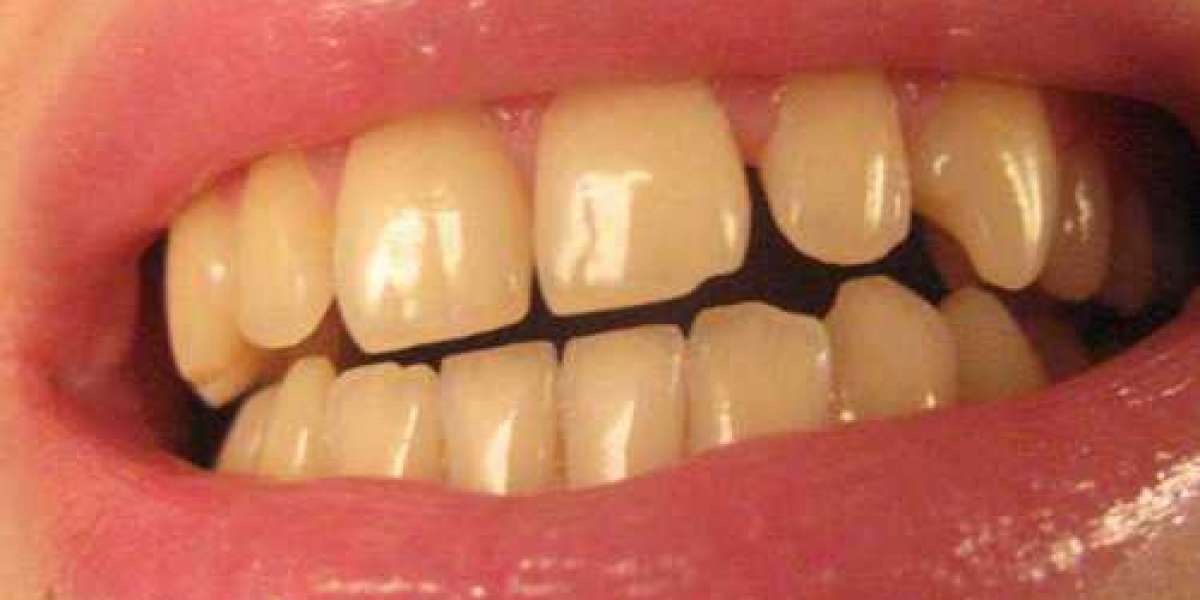 The doctor named the diseases that cause teeth to turn yellow

Biden said the US is an "Indo-Pacific power" 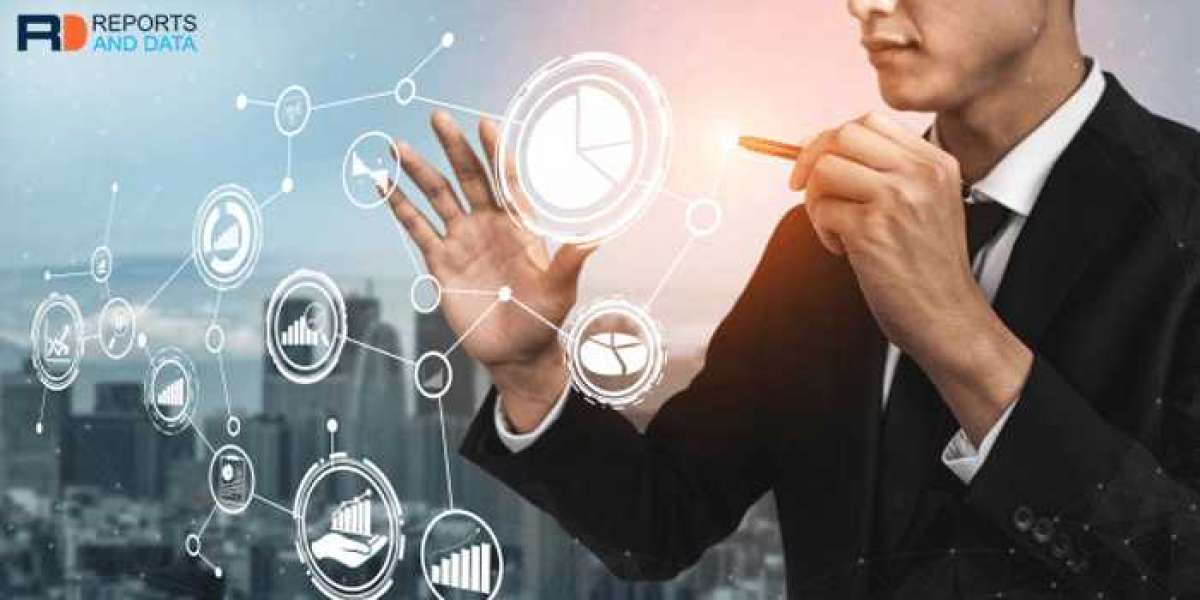