Eating at a later time leads to an increased feeling of hunger.

In addition, the participants were asked to note when they are hungry or when they have an appetite. To objectively monitor their condition, blood tests, adipose tissue samples were taken from people, body temperature and energy consumption were measured.

It turned out that a later meal more than doubled the likelihood of hunger due to a decrease in the hormone leptin, responsible for satiety.

However, medical studies have shown that participants from the second group had a more pronounced increase in fat, as well as slower calorie burning, about 60 calories less.

Thus, to combat hunger, it is necessary to eat at an earlier time of the day. 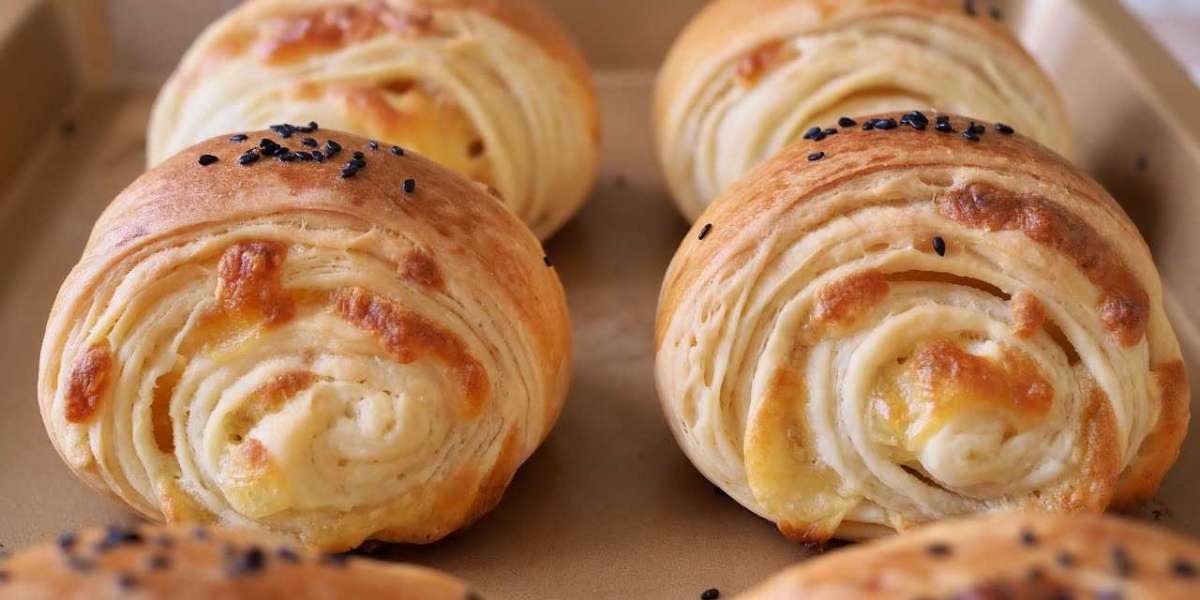 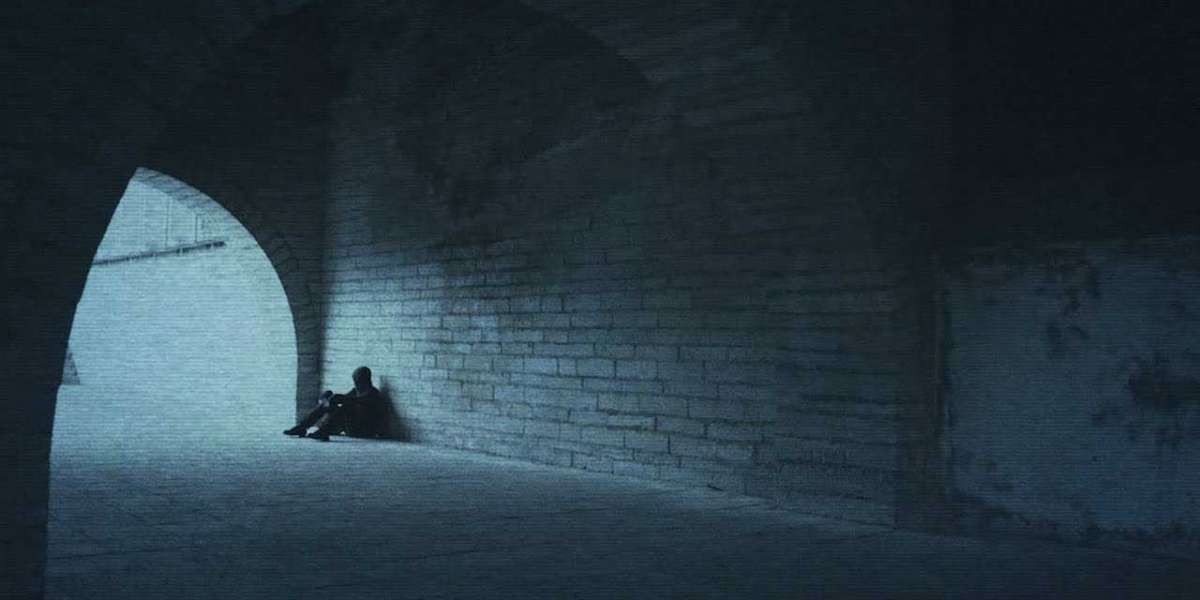 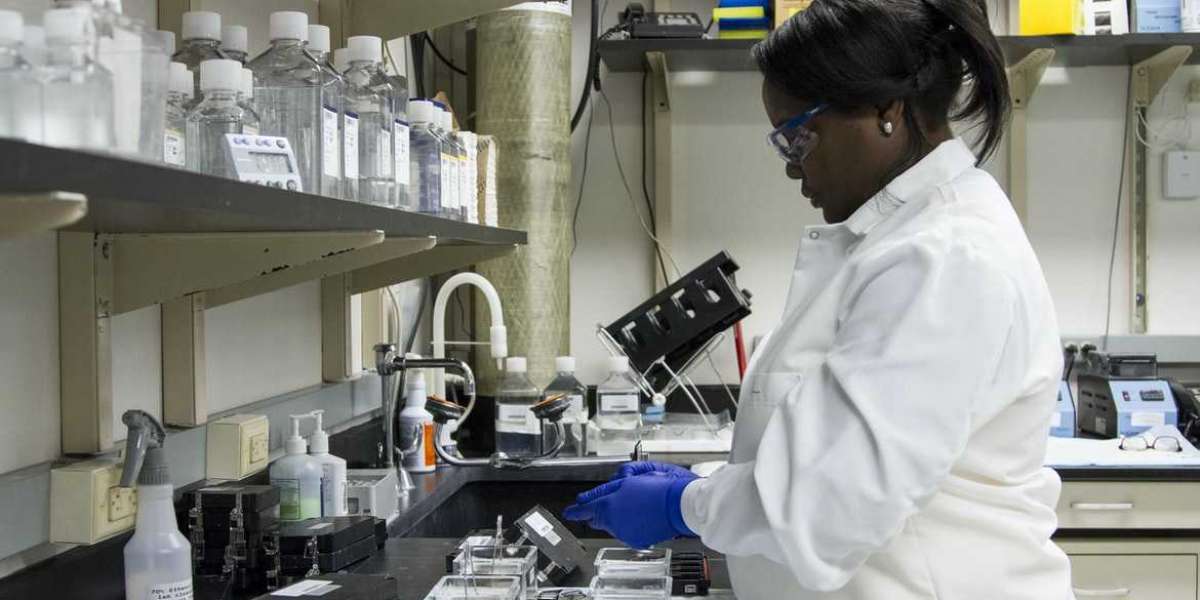 Scientists have sequenced the entire human genome for the first time