Discovered the root cause of Huntington's disease 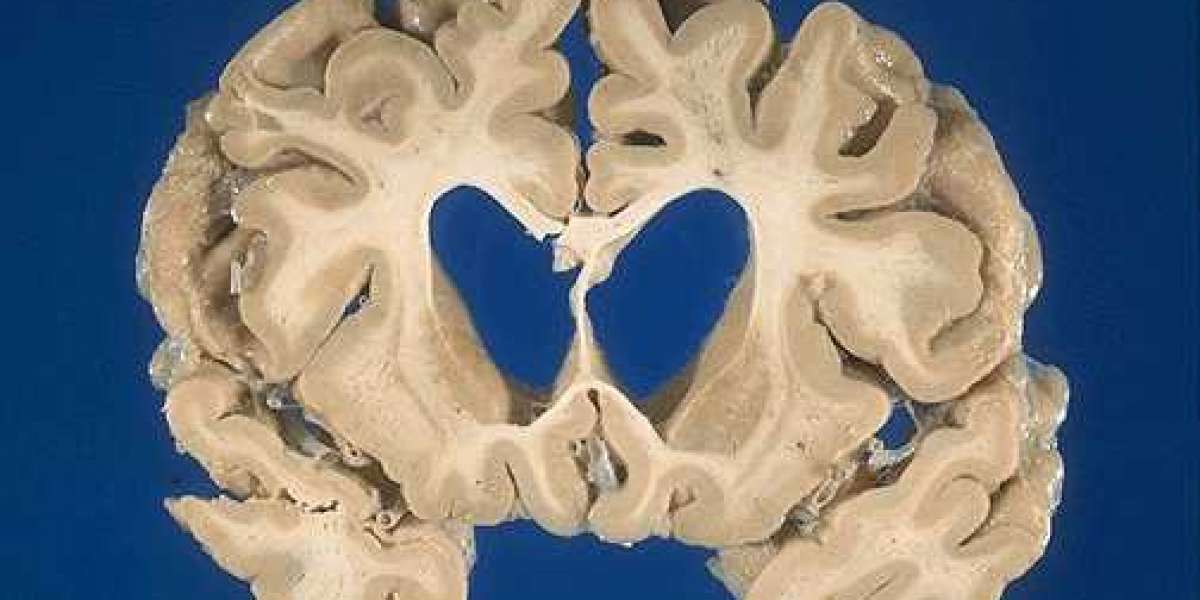 Symptoms of the disease have been linked to changes in gene expression.

A group of US scientists sequenced RNA from cerebrovascular cells obtained from healthy patients and patients with Huntington's disease. Experts found 4.5 thousand genes with different expression, among which were genes responsible for endocytosis, the development of an inflammatory response and the formation of intercellular contacts. An article describing the study was published in the journal Nature.

Huntington's disease is a neurodegenerative disease caused by mutations in the huntingtin protein gene. However, in addition to damage to the nervous tissue, Huntington's disease is also characterized by disorders in the cerebrovascular system - the system that provides blood supply to the brain. Among these disorders, it is worth highlighting the increased permeability of the blood-brain barrier (BBB), which should prevent the penetration of pathogens and harmful substances into the brain.

The BBB consists of endothelial cells that form the inner lining of blood vessels, as well as astrocytes, pericytes, and neuroglial cells. These cells are very closely adjacent to each other due to the large number of tight intercellular contacts, which provides a barrier function. Impaired BBB function in patients with Huntington's disease is sometimes observed even before the onset of characteristic symptoms of the disease (these include chorea - erratic uncontrolled movements). However, the molecular mechanisms of these disorders are unknown.

A group of scientists from the Massachusetts Institute of Technology, led by Myriam Heiman (Myriam Heiman) compared the expression profiles of cells in the cerebrovascular system of healthy patients and patients with Huntington's disease. Based on the expression of specific markers, scientists isolated cerebrovascular cells from brain preparations, and then performed sequencing of single cells. A total of 17,000 cells were sequenced.

In the endothelial cells of patients with Huntington's disease, the expression of IKBKB, IRF2/3, and STAT3, the genes responsible for the development of inflammation, was increased. Increased expression of genes involved in the inflammatory response was also observed in astrocytes and neuroglial cells.

Huntington's disease is not the only condition in which the integrity of the BBB is compromised. Previously, scientists have found that the BBB is permeable in those places where the cells that form it come into contact with neuronal stem cells. 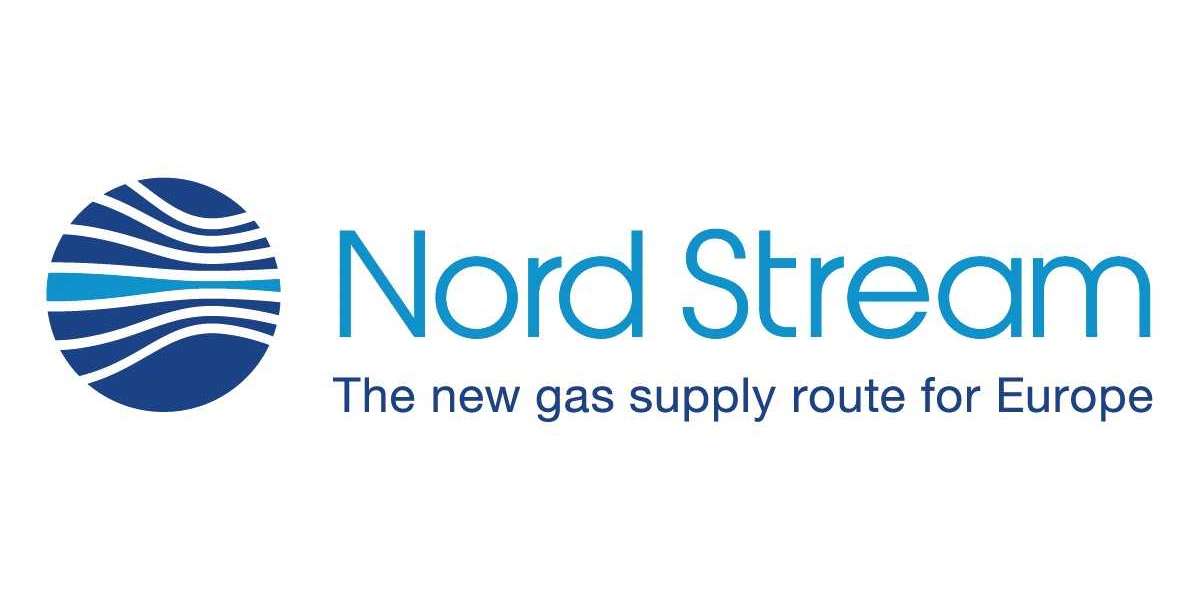 Transit through the Nord Stream may fall by 22% 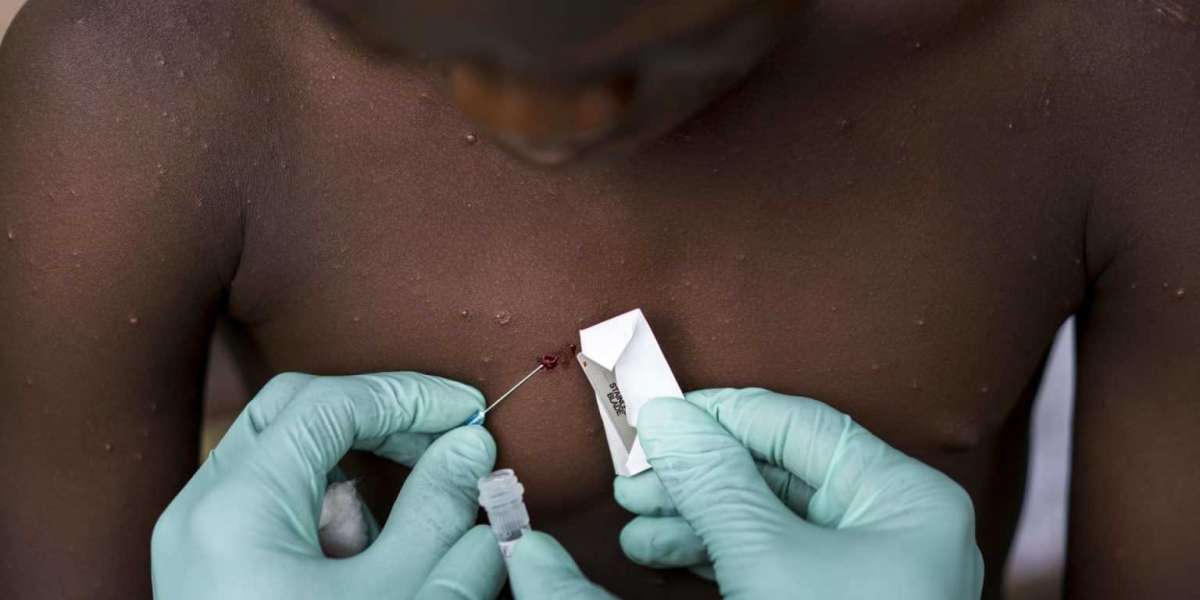 US orders millions of doses of monkeypox vaccine 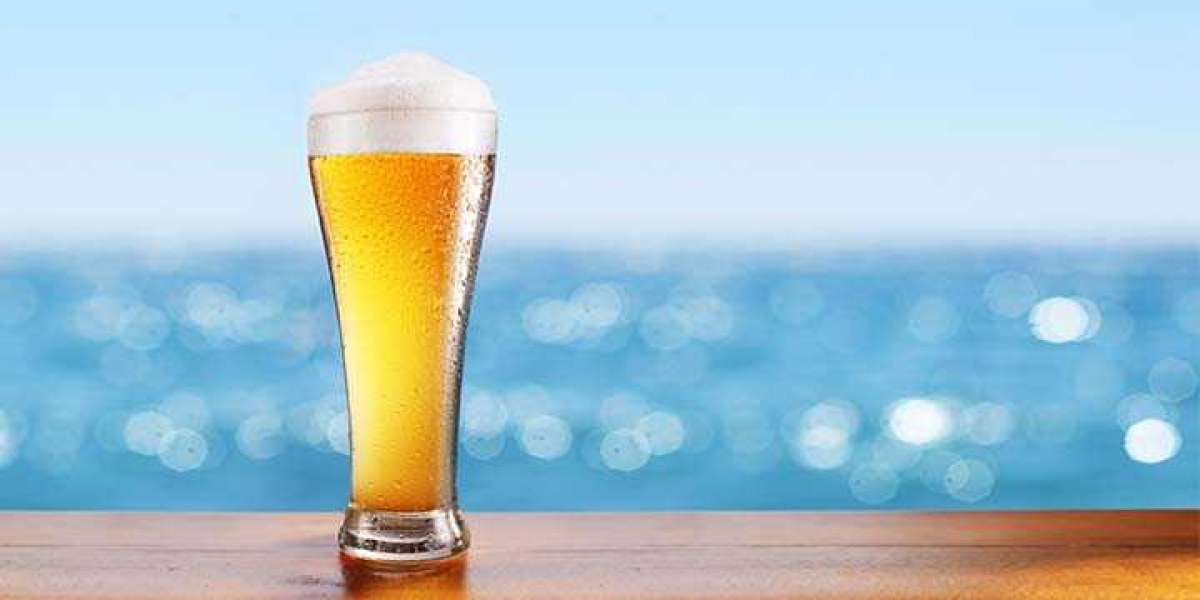 Artificial intelligence has created a new taste of beer